On May 9, 1926, Richard E. Byrd announced that he and copilot Floyd Bennett were the first to fly an airplane over the North Pole. Though Byrd’s claim was questioned by some during the time, doubters became more vocal after Byrd’s death in 1957. The Richard E. Byrd Papers contain many documents including diaries, letters, and reports pertaining to this controversy. Students will analyze, synthesize and evaluate primary source documents to determine whether or not Byrd flew over the North Pole in 1926. 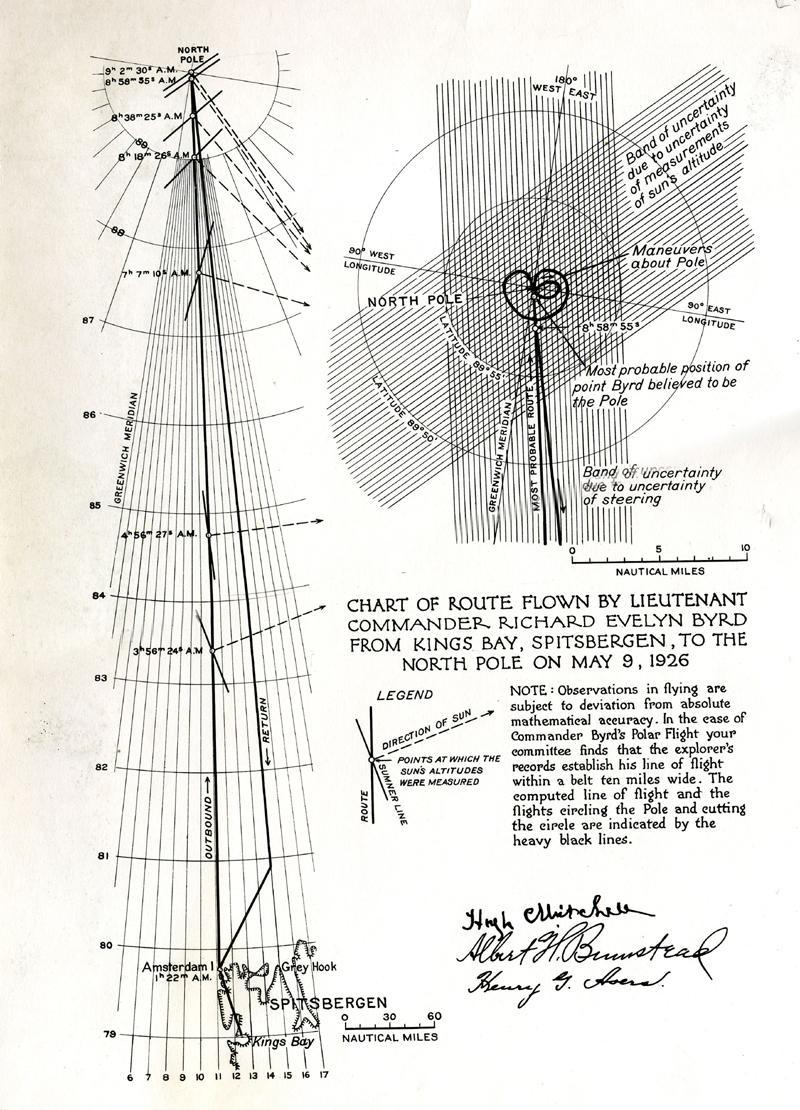 Students will analyze, synthesize and evaluate primary source documents to determine whether or not Richard Byrd flew over the North Pole in 1926.

(15-20 minutes)
Olympic athletes are under huge pressure to win. Even before they attend the Olympics, prominent athletes are offered endorsements, air time, and celebrity status. Winning will also bestow greater fame, prestige, fortune and opportunities.
Ask students, “Would you cheat if there was a chance of getting caught but the rewards were great? Explain.”
Have students write answers and explanations on post-its. Put on opposite ends of chalk/white board to show contrast. Teacher will read, discuss student answers.