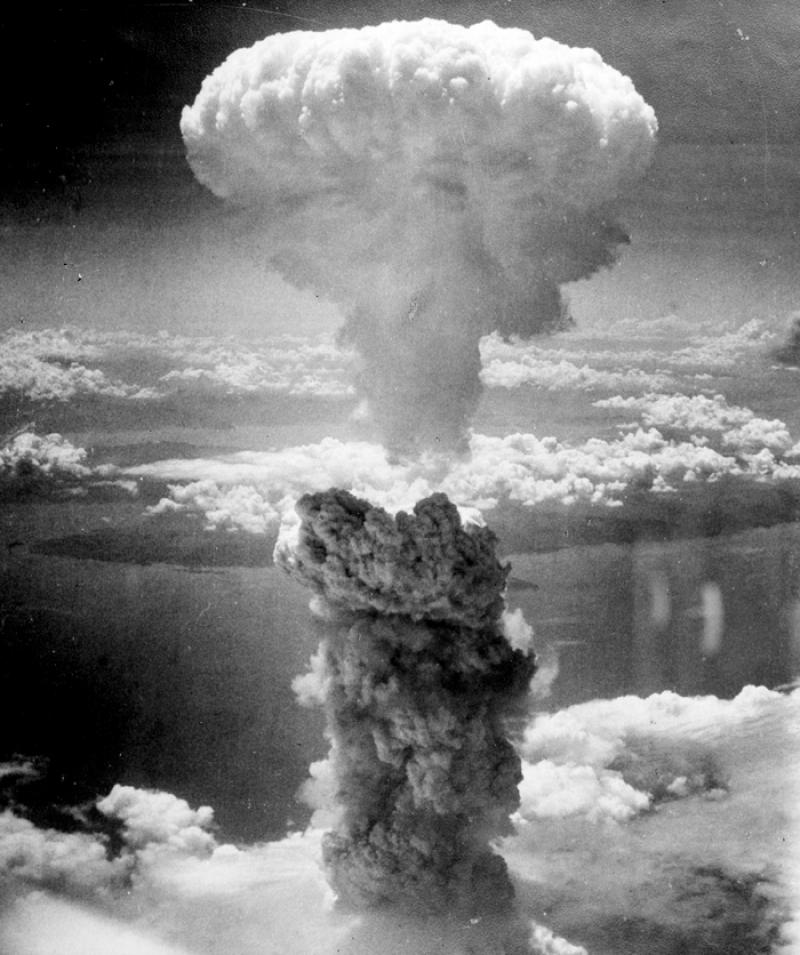 The events surrounding the invention and use of two atomic weapons by the United States on Japan during WWII are among the most controversial and significant developments in modern American history.  For this reason, the topic provides a superb lesson for exploring the role of technology in society.  In response to developments in Germany, president Franklin Roosevelt ordered the creation of an atomic weapon.  Dubbed the Manhattan Project, this secret endeavor brought together scientists and engineers in a $2 billion effort that led to the creation of two atomic weapons and ushered in the nuclear age.

The objectives of this lesson include understanding:
1. the technological and scientific requirements for making the atomic bomb
2. the immediate military and political context of dropping the bomb, and
3. the national and global implications of the bomb 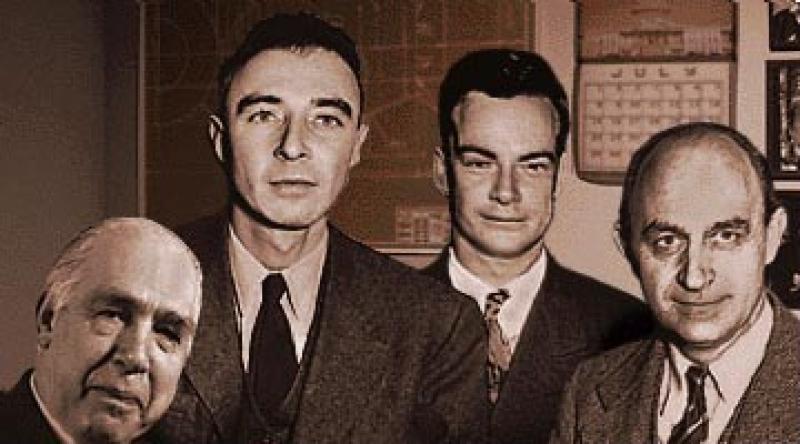 Some of the personnel involved in the project, such as J. Robert Oppenheimer, Enrico Fermi, Leo Szilard, and Albert Einstein, are highlighted on the Atomic Heritage Foundation web site here.  A key piece in the history of the project's development is Einstein's letter to FDR, sited in the Leo Szilard Home Page.
Questions to consider include: What prompted Einstein to write FDR in 1939?  Why did FDR decide to proceed?  How did the Manhattan Project come together?  How did scientists develop the first atomic weapons?  What does the Manhattan Project tell us about the growing relationship between the government and the scientific community during WWII? 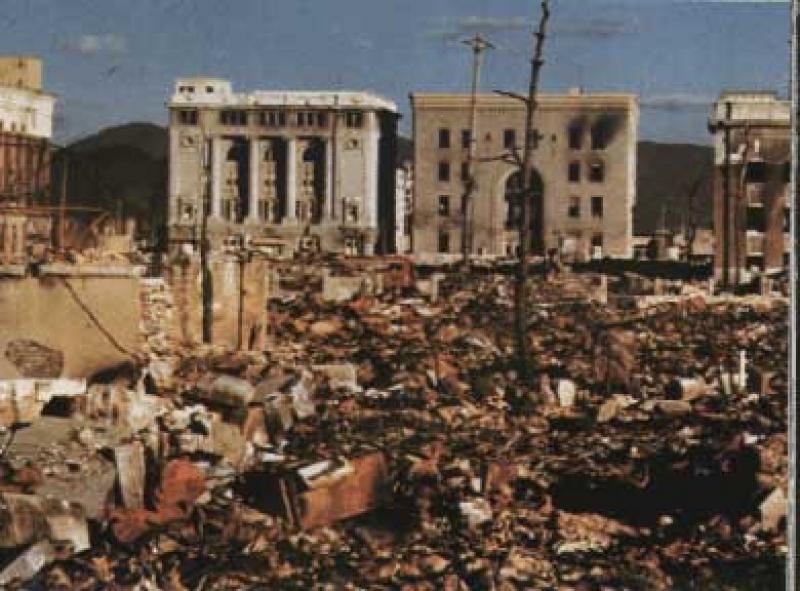 Have your students explore the destruction of Nagasaki and Hiroshima.  Images and a discussion of this can be found on the Atomic Heritage Foundation and the Hiroshima Peace Memorial Musuem web sites (must Google translate this last site) (warning: some are very graphic).
As with all web sites, your students should first explore the web site according to the documents analysis sheets.  Who are the authors and what is their purpose for this web site?
Especially revealing are the accounts of survivors, found on the websites above, and the account of Colonel Paul Tibbets, commander of the Enola Gay, the plane that dropped the first atomic weapon on Hiroshima on 6 August 1945.
While researching these accounts, have your students keep the following in mind:
1. How did Tibbets and others on the Enola Gay feel when they witnessed the explosion?
2. What did those whose survived report?
3. What lessons from the bombing do these survivors wish to impart to us?
Examine some of the images used and again evaluate their purpose: What message do they wish to send?
With these two parts done, have students assess the decision to drop the bomb on Japan.  The essential question is Was Truman justified in using two weapons on Hiroshima and Nagasaki?  What were the military reasons for the decision?  Were there moral issues at stake and what were they?
The Truman Library has an excellent lesson plan for this on their web site.  The Truman site contains primary documents from President Truman, including elements from his diary and executive orders. Another useful set of documents on the debate can be found at the Leo Szilard web page.  Szilard fought against using the bomb and dedicated his career afterwards to fighting the spread of nuclear weapons.
Have students read the pros and cons of the decision and conduct a debate in class.  Teachers can also have students research the issue outside of class and bring their papers to class for discussion.  One important factor is analyzing how Truman's justification for dropping the bomb changed. What were the military and political reasons for the decision?  Did race and revenge play a role?

Part 3: Legacy of the Bomb

Debates on the post-WWII use of atomic energy began during the Manhattan Project.  Begin discussion of these with primary documents on the Truman Library web site.
What did policymakers in the United States foresee about the use of atomic energy?  What did they not discuss?  What were the arguments for further creation of atomic weapons? What did scientists like Leo Szilard argue regarding the use of atomic energy?
As with the decision to drop the bomb, teachers can organize their class into groups and have them debate the issue of atomic weapons and the effects of nuclear energy.
Have students begin to outline some of the social and political changes that resulted from the Manhattan Project.  This provides a good bridge to lectures on 1950s America. Topics to consider include the arms race and Cold War, nuclear power, and the growth of connections between government and the scientific community.  Go to The Seattle Times web site to find an internet-based debate using two web sites, one pro and one con.

Rhodes, Richard, The Making of the Atomic Bomb
Stoff, Michael B., Fanton, Jonathan F., and Williams, R. Hal, The Manhattan Project
Whitfield, Stephen, The Culture of the Cold War