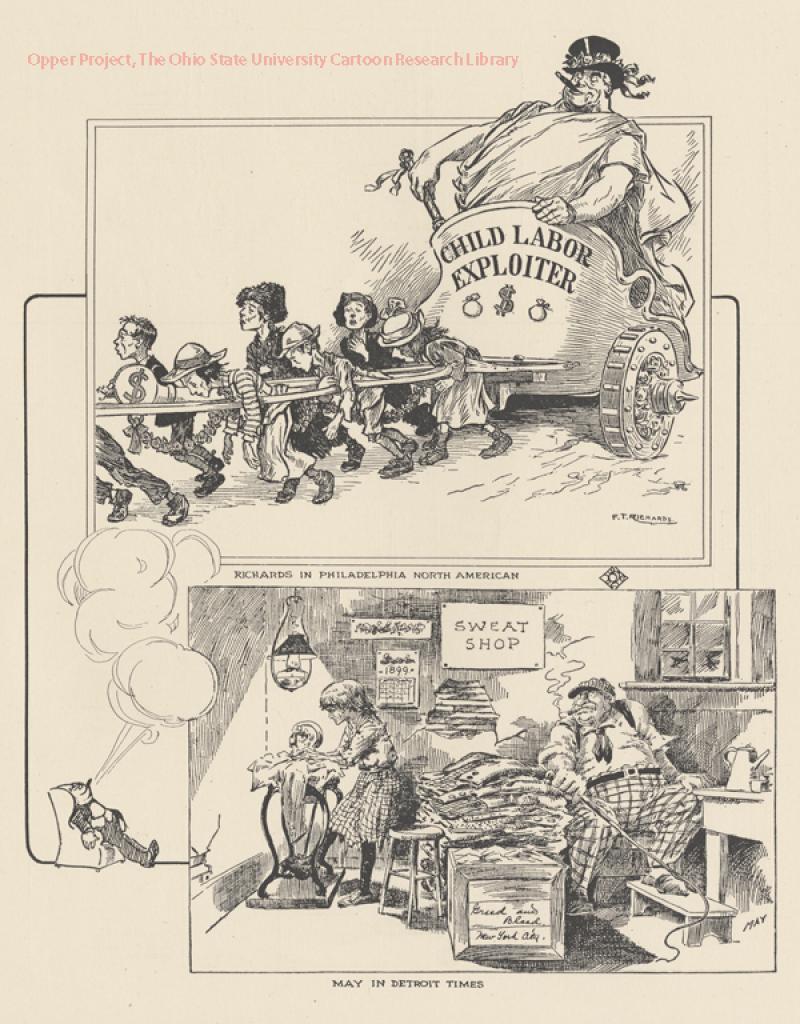 One of the most prevalent of the Progressive reforms was to end child exploitation in the workplace. Industrialization had limited the economic opportunity of working in the home, so children who had to work to help support the family were forced to find outside employment. Many of these jobs were either dangerous or very difficult, and paid poorly.