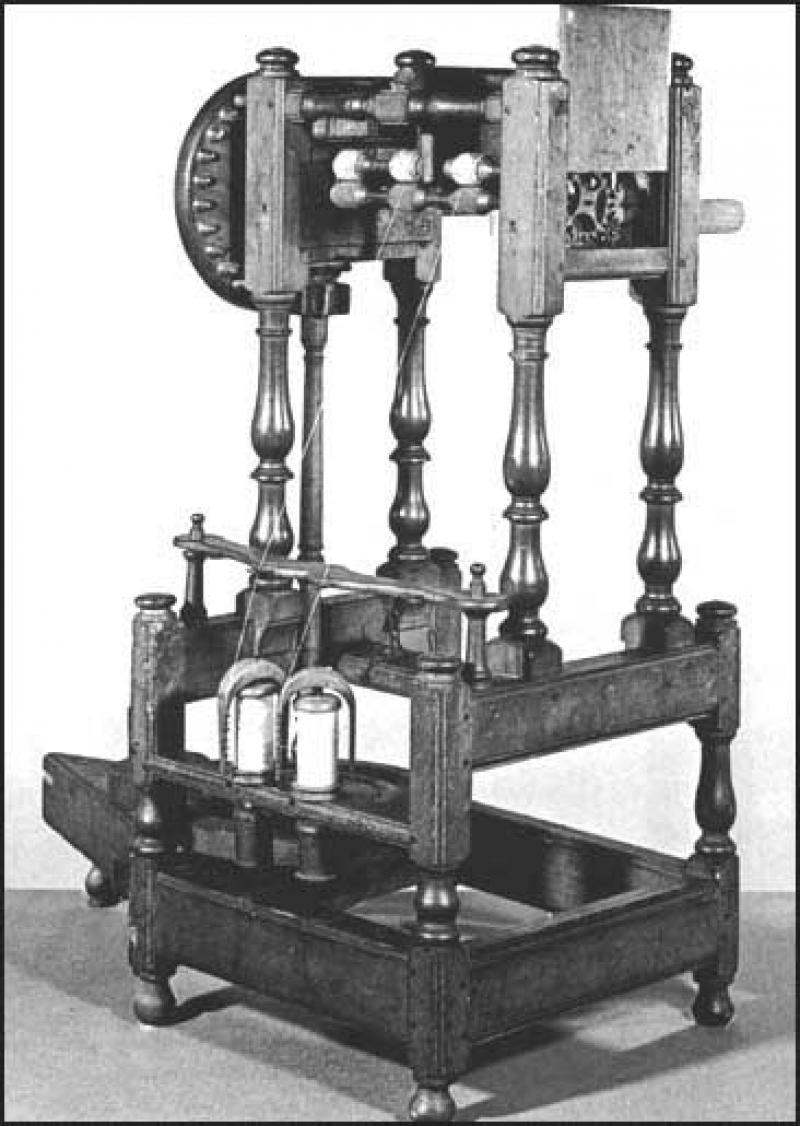 The Industrial Revolution dramatically altered European society.  It expanded the types of employment available and altered the ways that people lived on a day-to-day basis.  However, along with positive benefits such as longer life expectancy and increasing ease of work, came the realities of working in usually deplorable conditions in factories and mines and living in overcrowded and unsanitary conditions.  The Industrial Revolution also helped to politicize both the middle and lower classes of society, leading gradually to expansion in suffrage and demands for the protection of workers and their rights as citizens.

1.  Divide students into two groups and assign one group the role of industrialists supporting rapid economic change and the other the role of artisans protesting against industrialization.  Have them read the documents linked to below in part two of the lesson plan before they come to class.
2.  Have the students read through the descriptions of the Reform Bills of 1832, 1867 and 1884 linked to in section three of the lesson plan.  Have them note who had the opportunity to vote prior to 1832, and who gained the right to vote with each reform bill.

1.  Begin with an explanation of the development of the cottage industry (proto-industrialization) and background information on the rapid population growth of the mid to late 1700s.
You may use the following sources for reference.  They provide overviews of the textile industry in Great Britain: (Note – from the first site you can also link to brief descriptions of inventions and short biographies of their inventors.)
2. Then provide an overview of the key inventors/inventions which spurred the rapid growth in the textile industry in Great Britain, emphasizing the type of power each machine utilized, the number of workers it replaced, and the connections between the machines (i.e. how the increase in the supply of thread meant that the demand for a quicker weaving process was heightened).

How to do it:
1.  Once students have a good understanding of the development of the textile industry, teachers might want to use primary sources to illustrate how these developments changed daily life for workers.   For example, how did the shift from a rural lifestyle to an urban lifestyle affect families?  How did the separation of jobs by gender and/or age change working patterns? What were some of short and long-term effects of involvement in the industrial workforce for women and children in particular?  To do this, teachers should direct students to these links:
2.  To emphasize the social tensions which arose from industrialization, stage a debate between industrialists and artisans. Students should read one of the following two documents prior to class. Once in class, divide them into groups and have them prepare an opening statement for the debate and a list of key follow-up points. The debate could be staged as a public forum or as a session of Parliament, with each side called upon to provide testimony.

PART 3.  Connections between the Industrial Revolution and the expansion of suffrage:

How to do it:
1.  Provide an overview of the major goals of the Conservative and Liberal parties of Great Britain beginning in 1832, tracing shifts through the nineteenth century.  Introduce the early efforts of working-class people to organize politically, including the events of the Peterloo Massacre, the rise of the Chartist Movement and the development of trade unions in the nineteenth century. Documents describing Peterloo:
2.  Have the students make a graph noting the increase in population and the increase in the number of people living in urban areas versus rural areas during the nineteenth century.  Then have students chart the increase in the number of people eligible to vote in Great Britain during the same period.  Have them analyze this information.