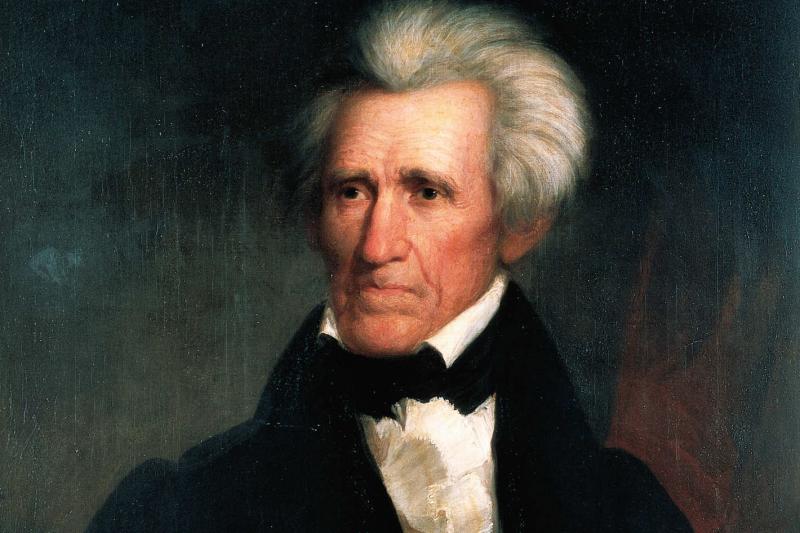 -RI.8.6. Determine an author’s point of view or purpose in a text and analyze how the author acknowledges and responds to conflicting evidence or viewpoints.

-SL.8.1. Engage effectively in a range of collaborative discussions (one-on-one, in groups, and teacher-led) with diverse partners on grade 8 topics, texts, and issues, building on others’ ideas and expressing their own clearly.

-SL.8.1. Come to discussions prepared, having read or researched material under study; explicitly draw on that preparation by referring to evidence on the topic, text, or issue to probe and reflect on ideas under discussion.

-SL.8.1 Pose questions that connect the ideas of several speakers and respond to others’ questions and comments with relevant evidence, observations, and ideas.

-SL.8.1 Acknowledge new information expressed by others, and, when warranted, qualify or justify their own views in light of the evidence presented.

-W.8.1. Introduce claim(s), acknowledge and distinguish the claim(s) from alternate or opposing claims, and organize the reasons and evidence logically.

-W.8.1. Introduce claim(s), acknowledge and distinguish the claim(s) from alternate or opposing claims, and organize the reasons and evidence logically.

-W.8.1. Support claim(s) with logical reasoning and relevant evidence, using accurate, credible sources and demonstrating an understanding of the topic or text.

-W.8.1. Use words, phrases, and clauses to create cohesion and clarify the relationships among claim(s), counterclaims, reasons, and evidence.

-W.8.1. Provide a concluding statement or section that follows from and supports the argument presented.

-Explain how cultural biases, stereotypes and prejudices had social, political and economic consequences for minority groups and the population as a whole.

-Students will compare/contrast the information in their textbook about Andrew Jackson to political cartoons of the era.

-Students will identify symbols, allusions and stereotypes used in these cartoons

-Students will use the information in their textbook, along with the political cartoons in order to formulate their own opinion about the Jackson Administration

The purpose of this lesson is to compare history textbooks to editorial cartoons of the Jackson Era in order to illustrate varying opinions on the character of Andrew Jackson. Students must evaluate the cartoons, determine historical accurateness, and identify any biases. Then, they must juxtapose the information in their textbooks to the cartoons and formulate their own opinions about Jackson. Those opinions will then be expressed in an opinion essay, using their findings as details to support their ideas.

This is an integrated unit between language arts and social studies classes. Prior to the lesson, the students will have already learned about symbolism, allusions and stereotyping in their language arts class. In social studies class, they will have already read and learned about Andrew Jackson as he his portrayed in history books. Have them list Jackson’s presidential accomplishments. (Side note: our district’s textbook portrays Jackson in a more heroic light, barely mentioning The Trail of Tears. If your text is different, the twenty dollar bill is a good resource/argument that Jackson is considered a hero in American History.)

-An editorial cartoon that is not relevant to the lesson. I use Ben Franklin’s Join or Die cartoon because it is familiar to the students

-Cartoon Jigsaw Handout (one for each student, as well as 1 transparency for each group)

-Day One: Using The Opper Project’s Reading an Editorial Cartoon handout and Ben Franklin’s Join or Die cartoon, demonstrate to students how to read, critique and understand a political editorial cartoon.

-Day Two: Divide the class into 4 groups. Assign each group one of the Jackson Era cartoons. Using yesterday’s Reading an Editorial Cartoon handout and the Cartoon Jigsaw handout, have each group analyze their assigned cartoon. Then,

when each group is finished with their portion, have them share their findings with the class. As each group shares, the rest of the class can be filling in the information in their graphic organizers.

-Day Four: As a class, create a T-Chart of the pros and cons of Jackson’s presidency, based on their research. Then, assign the opinion essay. Be sure to thoroughly review the rubric and expectations.

-Personal Essay Question: In your opinion, was Andrew Jackson a hero or a villain? Use at least three historically accurate details to formulate your opinion. Use the rubric to guide you.

-Students who believe that Jackson is a hero can create their own editorial cartoon, depicting him the way they feel he should be perceived.

-Put Jackson “on trial,” having the students prosecute or defend his character.

Editorial Cartoons Used in this Lesson:

Summary/Description of cartoon or source: French and Indian War

Summary/Description of cartoon or source: Andrew Jackson is portrayed as a tyrant.

Title: “The Attack on the Bank: Altar of Reform”

Summary/Description of cartoon or source: Cabinet “rats” are scurrying off.

Title: “Jackson is to be president and you will be hanged.”

Summary/Description of cartoon or source: Jackson is hanging a man from a tree.