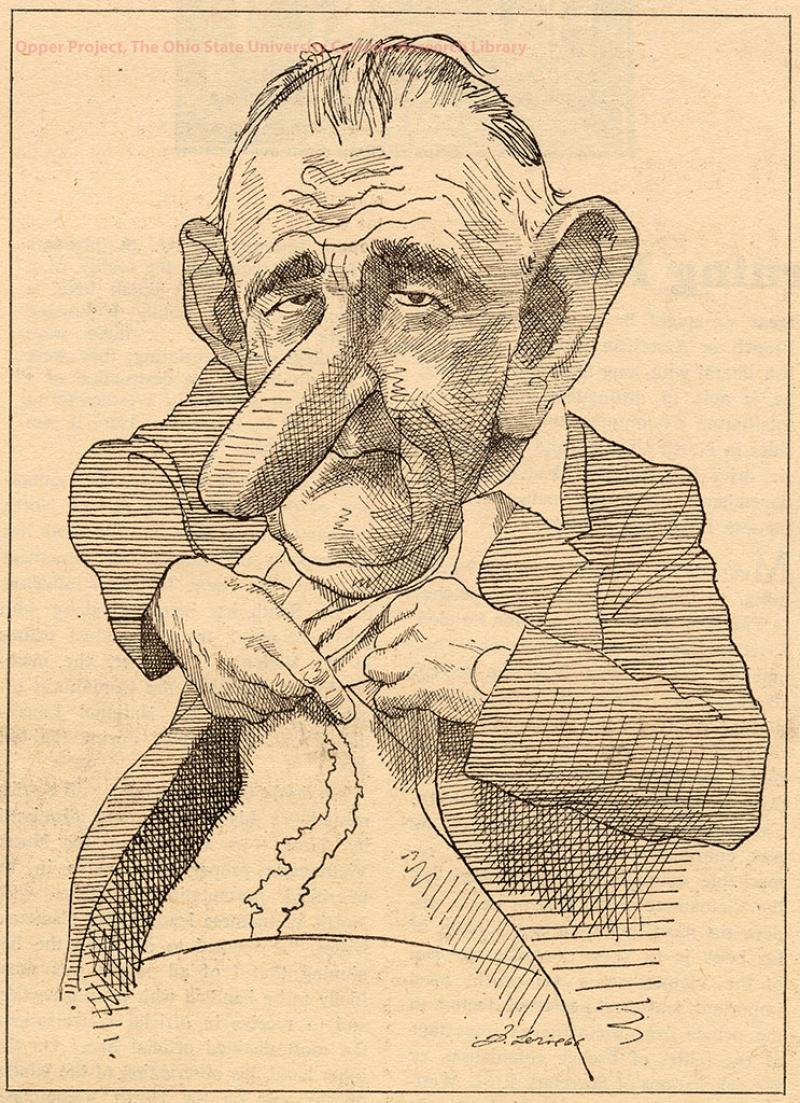 American involvement in Vietnam was the product of the United States government’s foreign policy of “containment.” Containment refers to the financial, military and diplomatic effort to prevent the spread of communism throughout the world pursued by the United States from 1948 to 1991. The conflict in Vietnam was a proxy war of the much larger and diffuse Cold War between the US and the USSR. Fighting in Vietnam began as a civil war between communists in the North, and French-backed pro-Westerners in the South. The United States government committed itself to helping the South Vietnamese cause and preventing communist North Vietnamese leader Ho Chi Minh from uniting Vietnam under communist rule. This commitment took many different forms in the years prior to 1964, including money, secret military presence and the training of Vietnamese armies. Beginning in 1965, the ground war escalated. By 1966 over 200,000 US troops were in Vietnam and 550,000 by 1969. The Vietnam war is extremely controversial, and was so from the very beginning. While American interest and involvement in Vietnam preceded President Johnson, the war became his greatest failure. In 1966, Johnson underwent surgery to remove his gall bladder, and in a display of characteristic crassness, he lifted his shirt and exposed a foot-long scar to the press just days after the operation. This cartoon combines both of the President’s predicaments by making the scar resemble the country of Vietnam.