Can He Get Across? 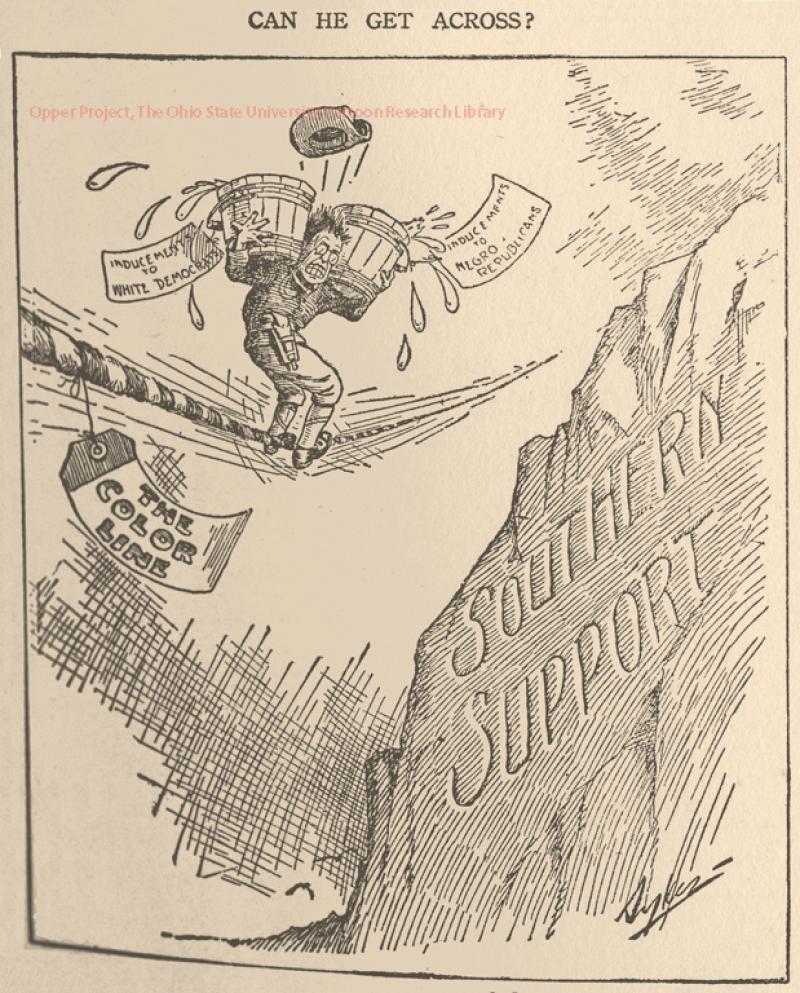 As a third party, the Progressives under Roosevelt's leadership had to find supporters within both existing parties. Roosevelt also had to establish a political stance on all of the important issues, but each decision he made alienated some segment of the voting population.