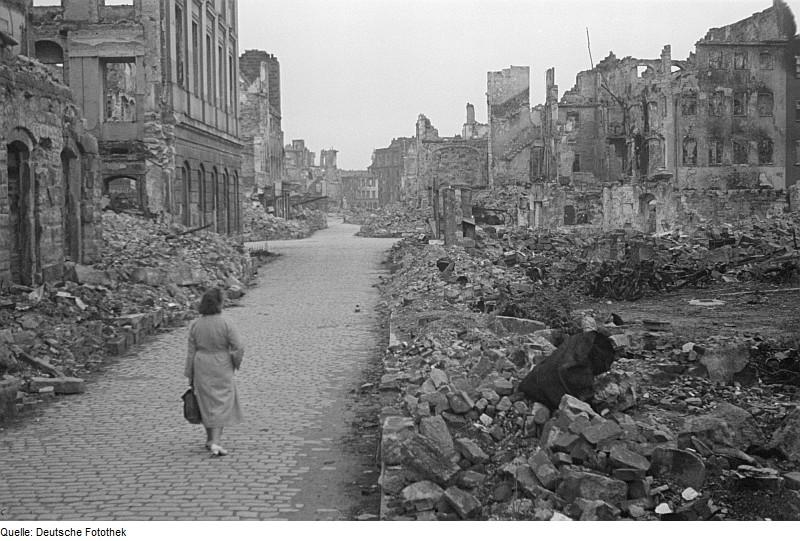 How outside influences can force a country into action when it has no desire to do so. Also, can one country truly become isolated from the rest of the world?

To show how outside influences can influence the decision-making process of a country. Also, to show what led to the involvement of the United States in WWII.

Start with dividing the class into groups, with four students per group, and have them represent individual countries. The groups will form alliance with other groups, one being Allied Powers and the other being Axis powers, and show how when countries join together for a common cause, the other countries must also join together to protect themselves.

After completing the warm-up activity, watch the video on the factors that led to the involvement of the United States into WWII. Then role play the decisions that were involved in starting the war, and have students come up with alternate solutions within their groups to try and prevent the war. Also, groups will come up with concessions that they want from the other side in both pre-war and post-war conferences.

Each group will find, on the Internet or in written form, 2 cartoons and 2 newspapers articles from that time period which will strengthen their position to fight and defend themselves.

Students from each group will select a leader to sit and discuss, with leaders from the other groups, ways to avoid a war, and, if not successful, how this war will play out. Also, once the war is over, how will the victors handle the defeated, what concessions will be made, and what will happen to those deemed most responsible for the war?