The American Revolution and the Enlightenment 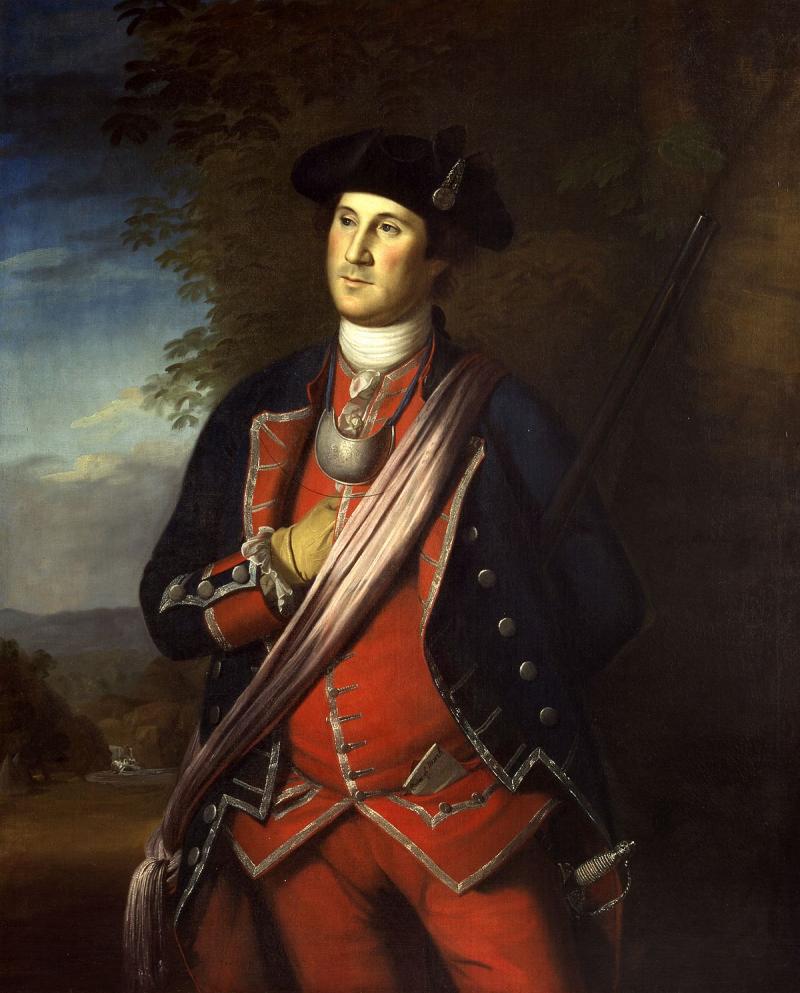 1 Day (50 minutes)
This activity is part of a larger unit on the Enlightenment’s influence on the American Revolution. Through this activity, students will delve into some of the revolutionary documents and consider the ideas of “authority” and “power” from the perspectives of those who had such a great stake in America’s revolutionary struggle.

The documents can easily be altered to add an additional element of analysis to the activity. Each document can be altered to remove the identity of its author and country of origin. As students analyze the questions about the document, they would also be asked to draw certain conclusions about the document’s unknown author, nationality, or role during the war.
This assignment was not scored. It was used more as a formative assignment with an honors World History class. Classroom discussion is easily evoked and the teacher can easily gauge understanding and reflection in the conversation.