John Winthrop and the Puritans 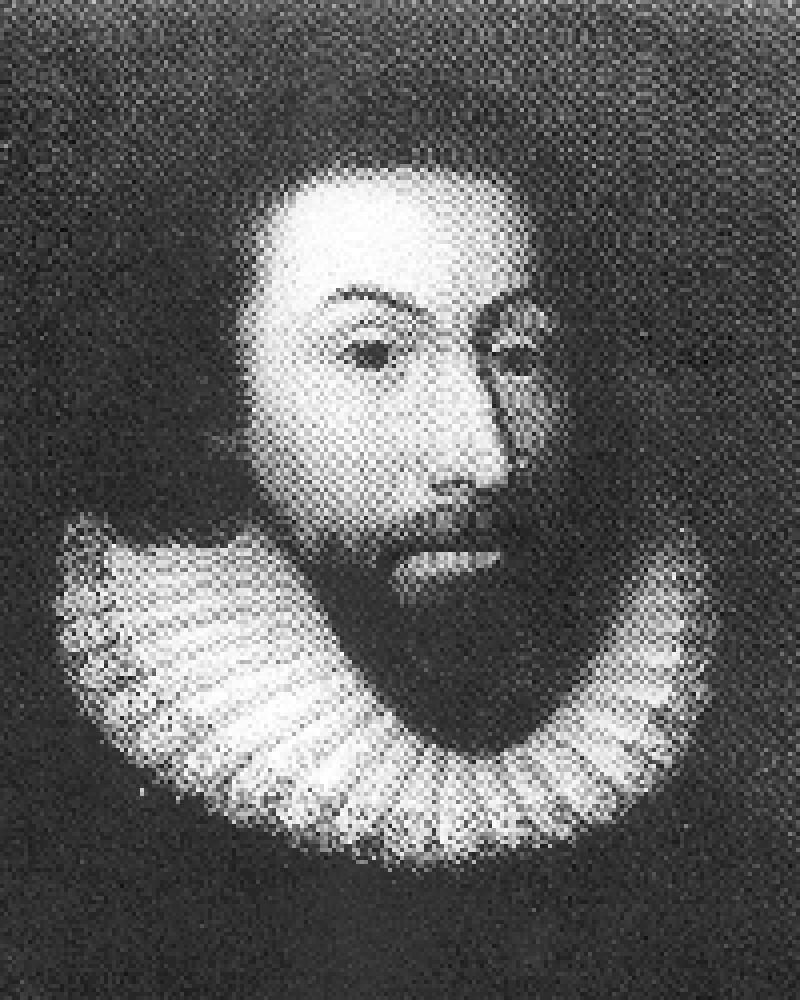 one full class period, with an assignment the night before and one after the period

History:
Students use materials drawn from the diversity of human experience to analyze and interpret significant events, patterns and themes in the history of Ohio, the United States and the world.
Benchmark D:  Describe the effects of interactions among civilizations during the 14th through the 18th centuries.
Grade Level Indicator:
2.  Describe the political, religious and economic aspects of North American colonization including:
a.  Reasons for colonization, including religion, desire for land and economic opportunity
People in Societies:
Students use knowledge of perspectives, practices and products of cultural ethnic and social groups to analyze the impact of their commonality and diversity within local, national, regional and global settings.
Benchmark B:  Analyze examples of interactions between cultural groups and explain the factors that contribute to cooperation and conflict.
Grade Level Indicator:
1.  Trace the development of religious diversity in the colonies, and analyze how the concept of religious freedom has evolved in the United States

Two documents by Puritan leader John Winthrop:  "Reasons for the Plantation in New England" and "A Model of Christian Charity." The texts are included in PDF files below. (The versions used here are taken from "Reasons" (which includes objections)