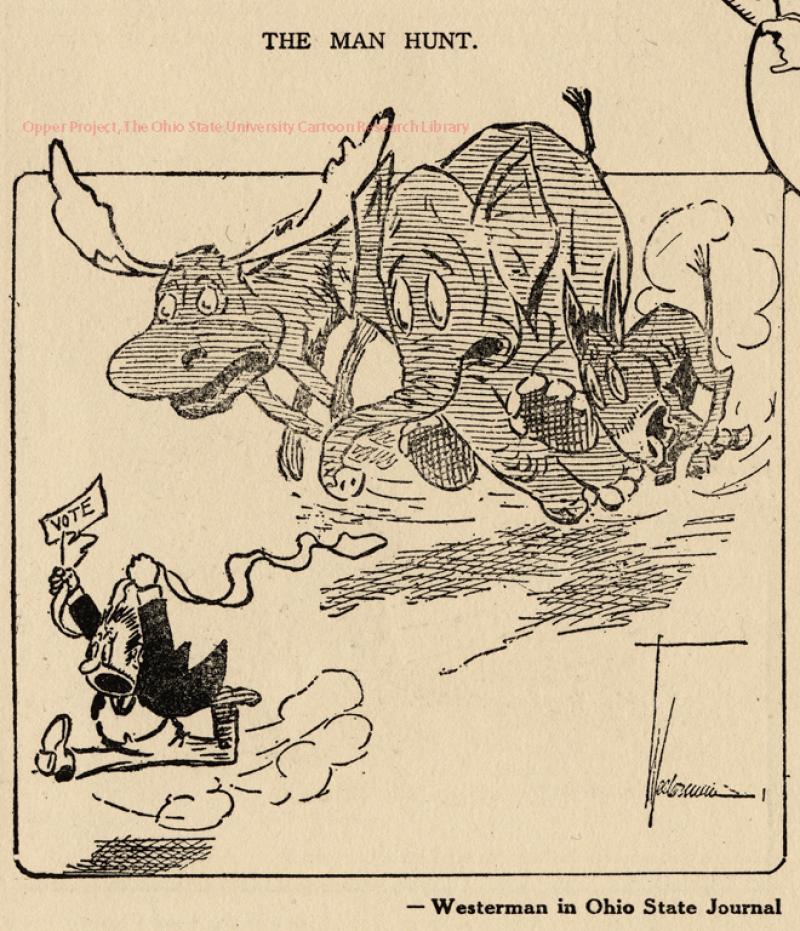 As a third party, Roosevelt and his Progressives had to find supporters within both existing parties. Facing a divided Republican Party, the Democrats smelled victory for the first time in twenty years. Because of these factors, there was an intense effort to get voters during the 1912 campaign.