Religion and the Scientific Revolution: Copernicus, Galileo, Kepler, and Bacon 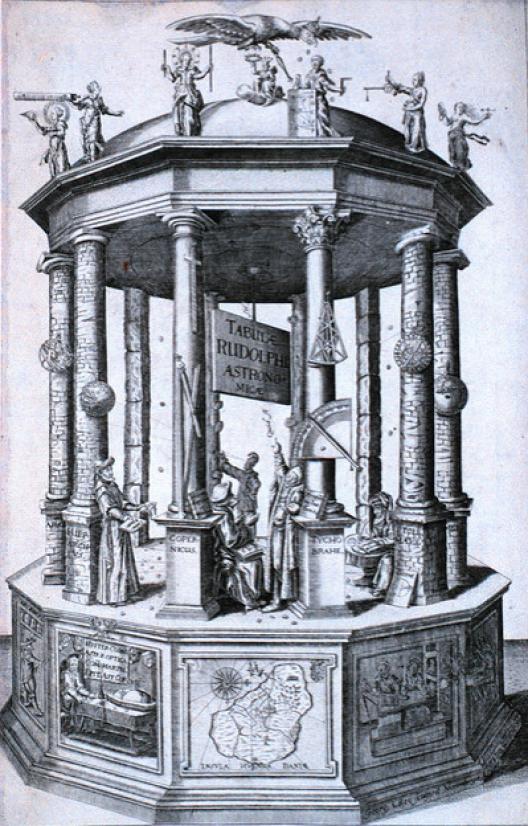 Documents in the Case of Galileo
Copernicus, The Revolution of the Heavenly Bodies, Dedication to Pope Paul III
Kepler, Johannes.  From Astronomia Nova.
Galilei, Galileo. Letter to the Grand Duchess Christina of Tuscany
Bacon, Francis. Epistle Dedicatory to James I.  From The Great Instauration.

This lesson will guide students to look at the writings of scientists of the Scientific Revolution about the relationship between science and religion. The key point is that the famous confrontation between Galileo and the Roman Catholic Church was not typical of the time. Primary sources will give the students insight into how European thinkers did not set out to destroy religion, but instead were interested only in scientific truth.

Day 1:
Students will read the “Indictment” and “Sentence” from the Documents in the Case of Galileo, paying particular attention to the “Indictment” and using the Document Analysis Worksheet: Galileo Indictment to guide their reading. After the students complete the questions, come back together to discuss the reading and the finding of each group as a class.
Students will be divided into groups of two or three, and assigned the other sources above. Each of these primary sources contains insight into how scientists were not out to attack the Catholic Church, but instead were trying to advance knowledge, but sometimes used different strategies to do so. The students will read and analyze the source using the Document Analysis Worksheet: Religion & Science.
Day 2:
Each group from the day before will now participate in a visual literacy assignment—creating a comic book based on religion and its association with the Scientific Revolution.
The individual groups will brainstorm on who they want to include in their comics, how they want their characters to look, how they will present the key ideas about science and the relationship between science and religion, and the length of their work.
All groups will receive 11 X 17 drawing paper, rulers, and colored pencils.
Students are allowed to use their own colored pencils, and they will need their own pencils and pens to create the outlines for their panels and to sketch their characters.
They are required to create a comic with a minimum of six individual panels. The students will have the remainder of the class to complete the assignment.
Day 3:
The groups will share their projects with their classmates. Each group will need to explain what each panel means and why they chose to incorporate this information into their comic. One student will need to hold the group’s work or have it electronically projected on the whiteboard while another student or students explain the panels.
When this phase is completed by all the groups, we will conclude this assignment with a final discussion about how different scientists balanced religion and science.

Evaluation of the assignment:

This material will be placed on the chapter test. Also, information on the scientists can be incorporated into study of the Enlightenment.

Pencil or pen, and markers or their favorite colored pencils.