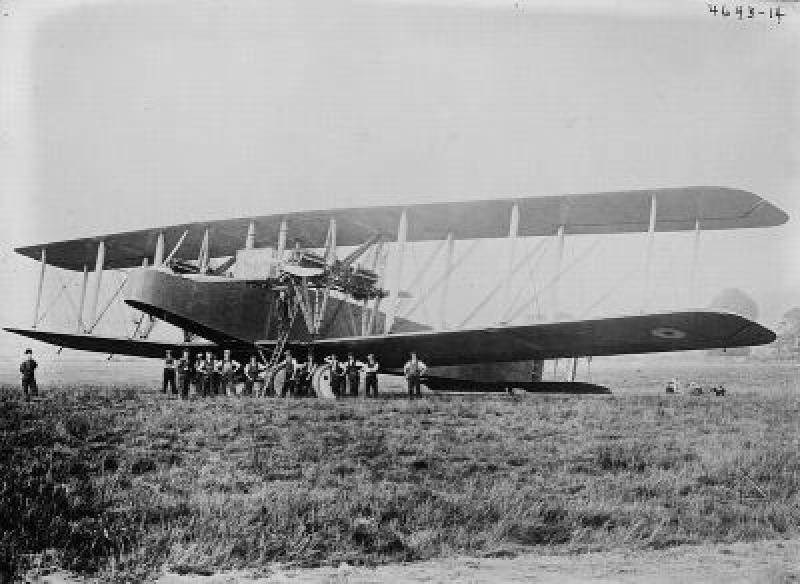 From July 12 to 16, 2010, a group of Ohio high school teachers gathered for a week-long Summer Instiute devoted to the military, diplomatic, political, and cultural history of World War I.  The institute was organized by the History Teaching Institue and made possible with a grant from the Ohio Humnaities Council and the support of the Goldberg Center for Excellence in Teaching at Ohio State.

The Content of this website address the following Benchmarks and Grade Level Indicators from the Ohio Academic Content Standards.
Benchmark D. Connect developments related to World War I with the onset of World War II.
Grade Level Indicators: 9th Grade. 20th Century Conflict.
7.    Analyze the causes and effects of World War I with emphasis on:
a.   Militarism, imperialism, nationalism and alliances;
b.   The global scope, outcomes and human costs of the war;
c.   The role of new technologies and practices including the use of poison gas, trench warfare, machine guns, airplanes, submarines and tanks;
d.   The Treaty of Versailles and the League of Nations.
8. Analyze the causes and consequences of the Russian Revolution including:
b.   The impact of World War I
9. Assess the global impact of post-World War I economic, social and political turmoil including:
a.   Disarmament;
b.   Worldwide depression;
c.   Colonial rebellion;
d.   Rise of militarist and totalitarian states in Europe and Asia.
Photographs from the Great War Primary Document Archive: Photos of the Great War

Lead Instructor:
Dr. Alan D. Beyerchen, Associate Professor of History at The Ohio State University.
Professor Beyerchen is a winner of the Alumni Award for Distinguished Teaching from Ohio State. His teaching and research focuses on nineteenth and twentieth century German history. His publications include studies of the early 19th century military theorist Carl von Clausewitz, and the political environment of scientists in the Third Reich. He also teaches a summer workshop on the Holocaust and Holocaust Education for middle and high school teachers.
Teaching Fellow:
John C. Weithman, Marysville High School.
Mr. Weithman has been teaching Middle and High School for more than ten years. Currently, he teaches two sections of tenth grade American History and two sections of ninth grade World Studies at Marysville High School. Mr. Weithman was an honors student at OSU, where he earned a BA in History. He also earned his MA in education from OSU. As Teaching Fellow, he will serve as a mentor to the participants and help them convert their new content knowledge into improved classroom exercises. The Teaching Fellow will facilitate brainstorming and assist participants in choosing their lesson plans project.
Additional Instruction:
Dr. David J. Staley, The Ohio State University.
Dr. Staley is the director of the Goldberg Center for Excellence in Teaching. The Center is at the heart of the OSU Department of History’s effort to promote innovative and effective teaching strategies, especially using technology. Dr. Staley will talk about how teachers can guide their students to create sophisticated digital media projects using primary sources. Dr. Staley has written and taught extensively on adopting historical scholarship and historical narrative to media beyond writing.
Dr. Stuart D. Hobbs, The Ohio State University.
Dr. Hobbs is the Director of the History Teaching Institute, the outreach unit of the Goldberg Center and the Department of History at Ohio State. He is an historian of 20th century culture and will lead an examination and discussion of the poetry of World War I. 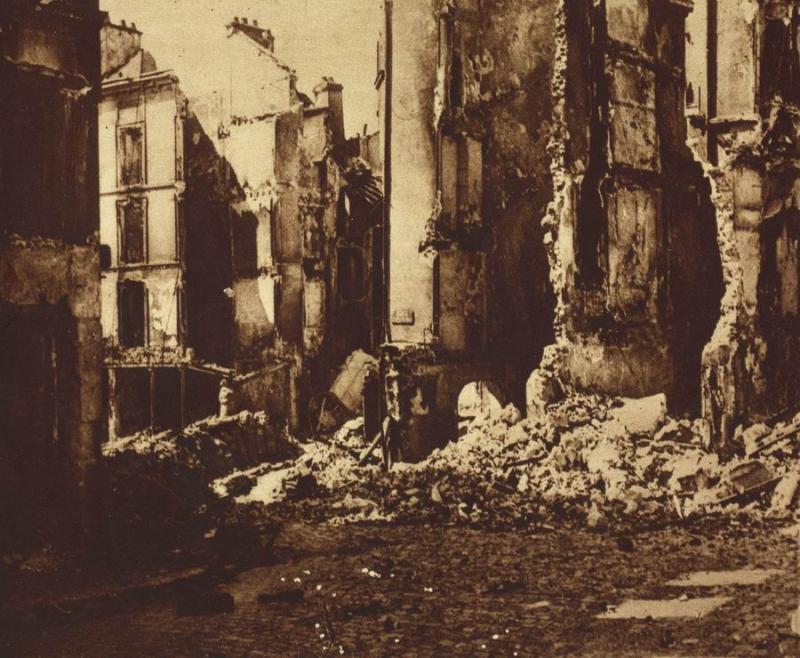 This program was made possible with the generous support of the Ohio Humanities Council, a state affiliate of the National Endowment of the Humanities.