Diarists on the Ohio Frontier 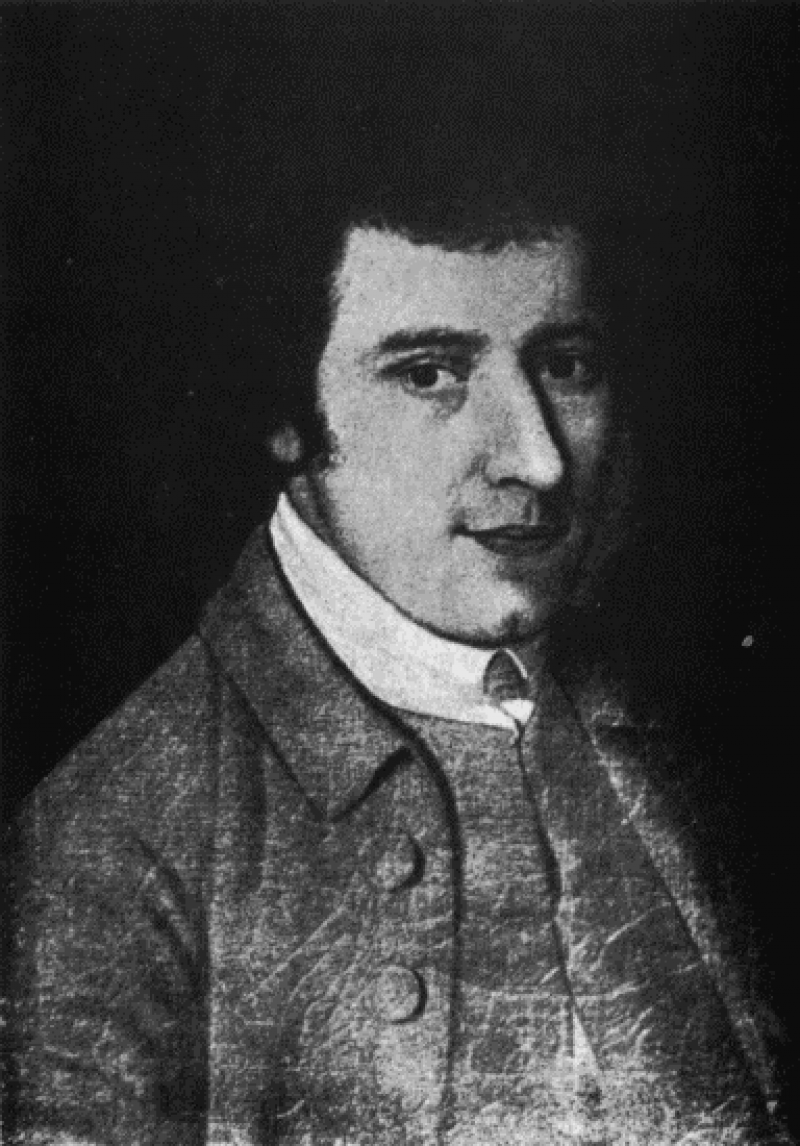 The Journal of Nicholas Cresswell 1774-1777.The Dial Press, NY 1924 Facsimile Ed. Applewood Books, Carlisle, MA -specifically Foreword v-viii., pp. 104-109, 112-113.
It can be found on-line at the Library of Congress, American Memory. In the topic “Immigration, American Expansion,” look for the collection: “Travels in America, 1750-1920.” From the main page of the book, click on “View Text” to find the Foreword. The excerpts referenced here are in “Chapter VI: The Ohio River—the Indian Country.” Or use the direct link below:
Here is the main page for the book.
The Moravian Mission Diaries of David Zeisberger 1772-1781
Available in several editions, including the most recent: edited by Hermann Wellenreuther & Carola Wessel, Penn State University Press, University Park, PA 2005 -specifically pp. 281-285.

The Moravian church established Schoenbrunn village on the Tuscarawas River in 1772 under the leadership of David Zeisberger. The missionaries taught Christianity to natives in Ohio, and at its peak Schoenbrunn was populated by nearly 400 mostly Delaware natives. The village included a church and a school among its more than sixty log structures. Since Schoenbrunn was on the Ohio frontier roughly situated between Fort Pitt and Detroit, it was frequently visited by passing Indians and "White people." Nicholas Cresswell was one of these visitors, stopping by for brief but very descriptive visits in late August and early September 1775. Reverend Zeisberger's journal parallels this time. The lesson is intended to examine two primary sources: parallel accounts of Cresswell and Zeisberger. Why was each man on the ragged edge of the Ohio frontier in 1775? Were there any lasting effects? Do parallel accounts increase the credibility of the source? Do the sources agree or disagree?

Develop the situation on the Ohio frontier in 1775. Background information on the characters and the Schoenbrunn mission can be obtained at Ohio History Central, the foreword of the Cresswell diary, and the prologue and introduction to the Zeisberger diary. Many other references to these men are available on the internet.
Distribute the primary source excerpts from the Cresswell and Zeisberger accounts of August-September 1775.
From the Cresswell account, students may determine the exact time frame of Cresswell's arrival and departure at Schoenbrunn (aka "Walehacktappoke")
From the Zeisberger diary, read the parallel account , August 27, September 7 & 9 specifically.
Note the events that both men mention and the dates involved: the Sunday services, Indian child's baptism, and Cresswell’s departure with mail from the mission.

Level I: Description: describe the Moravian religious service & how Schoenbrunn appears to Cresswell, etc.
Level II: Interpretation: Discuss viewpoints of Cresswell & Zeisberger and what shaped each—the secular and spiritual. Why was each man on the ragged edge of the Ohio frontier in 1775? Why would Zeisberger NOT comment on the "structure" of the Moravian service? What is "ordinary and common" to each man and why?
Level III: Interpretation: Do the sources agree or disagree? Do parallel accounts increase the credibility of the source?

Writing/Discussion:
Do you believe these two accounts are fairly factual & accurate? Why?
Compare/contrast the two primary sources.
Explore the "visitor" concept, as Cresswell was a visitor to Schoenbrunn. If someone visited your school or home, what would they notice or remember? What factors would affect their comments.., foreign country, religious differences, age, etc.? How does this compare to what Cresswell notices? Why does he comment as he does? Why does Zeisberger lack some of the "detail"?

Copies of the above accounts

Other: Ideas to Continue Student Learning

Research brief biographies of the two individuals, before and after the Fall of 1775.
How does the description of the church service and traditions differ from what might be commonly found today? What is similar? (Based on student experiences).
What food and drink is mentioned by Cresswell as being eaten while at Schoenbrunn? If you were dining at Schoenbrunn, what would you like to add to the menu? Research common 18th century foods and add to the menu!
The Moravian church still exists in and around New Philadelphia, Ohio. What are the "connections" to Schoenbrunn?
On Sunday August 27 Zeisberger notes that they "received a packet of congregational newsletters and letters from Pittsburgh. They had been in Lancaster since spring waiting for transportation." Research why transportation and communication to the Ohio frontier was so slow. Was Schoenbrunn "isolated" from the east? Did natural barriers such as rivers and mountains play a role? Try to find early period maps of the Ohio country and western Pennsylvania.